Biographical Info Linda Prentiss was born on Eastern Long Island, and has been drawing and painting since childhood. She holds a Bachelor of Art Degree from Stony Brook University where she studied with Robert White and Ed Countey. She earned a Masters in Fine Art (MFA) degree at Long Island University. Mentors at C.W. Post campus included Richard K. Mills in printmaking, Seung Lee, and Joan Harrison. In addition, she studied printmaking with Dan Welden in Florence, Italy, and Eleanor Rappe in San Francisco. Her study also included courses in Art Education and in Graphic Design. She has been teaching for over 25 years at all levels, from kindergarten through graduate level college teaching. Currently a professor at Dowling College in Oakdale and Suffolk Community College in Selden, she has also taught at Briarcliffe, Long Island University, and St. Joseph’s College. Courses include Drawing, Computer Graphic Design, Art History, Calligraphy, and Printmaking. She has been complimented often on her ability to teach, enthusiasm, generosity, and willingness to impart everything she knows to students. Linda has exhibited her work on a regular basis for her entire life. Her earliest efforts were recognized with articles in local Long Island newspapers while she was still in high school. She has been the recipient of numerous awards for drawing and painting, and has shown in major national juried exhibits as well as internationally. She was part of a group printmaking portfolio, “Global Warming,” exhibited in Richmond, Virginia in 2007 and in Japan in 2008. She has received numerous invitations for solo and group exhibitions on Long Island, including an exhibition at the Knox School’s Solarium Gallery in St. James in 2011, and at St. Joseph’s College, Patchogue, in the Boardroom Gallery in 2012. As a member of the Old Town Arts and Crafts Guild, Linda has been “Artist of the Month” several years in a row. She was “Featured Artist” in the Guild’s Art Studio Tour of 2010, demonstrating intaglio printmaking techniques on a small etching press. She has given classes at the Guild in Adobe InDesign for artists, and has offered summer drawing and painting lessons for all ages. She is an accomplished artist able to work with any two-dimensional medium, including oil painting, acrylic, watercolor, charcoal and graphite, all of which she exhibits at the Guild. 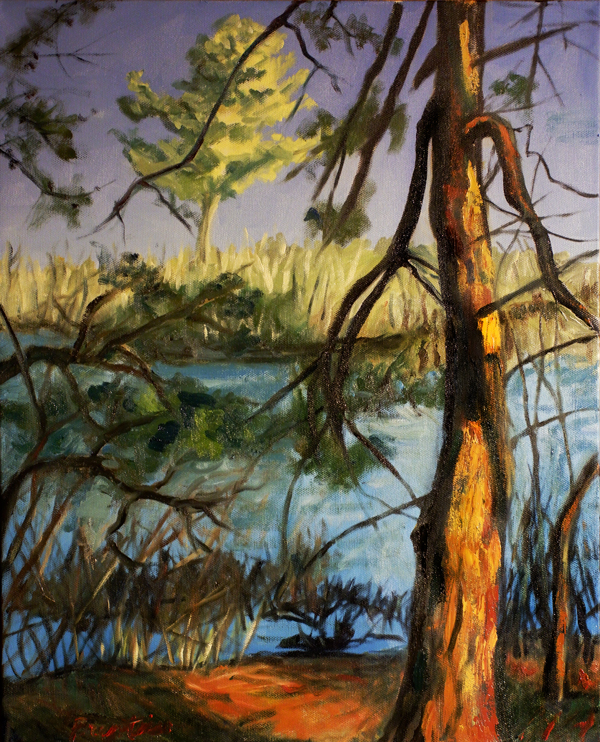 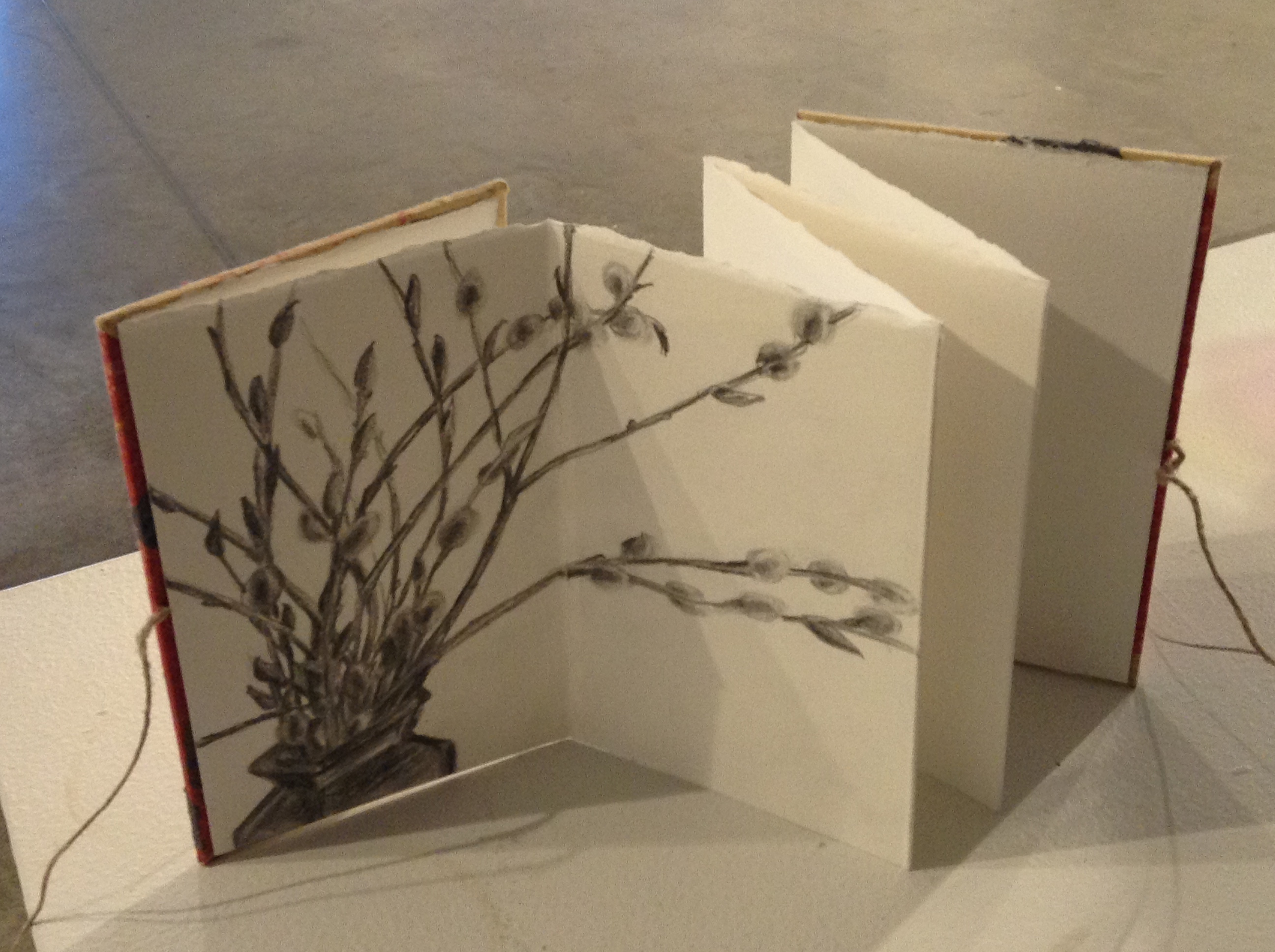 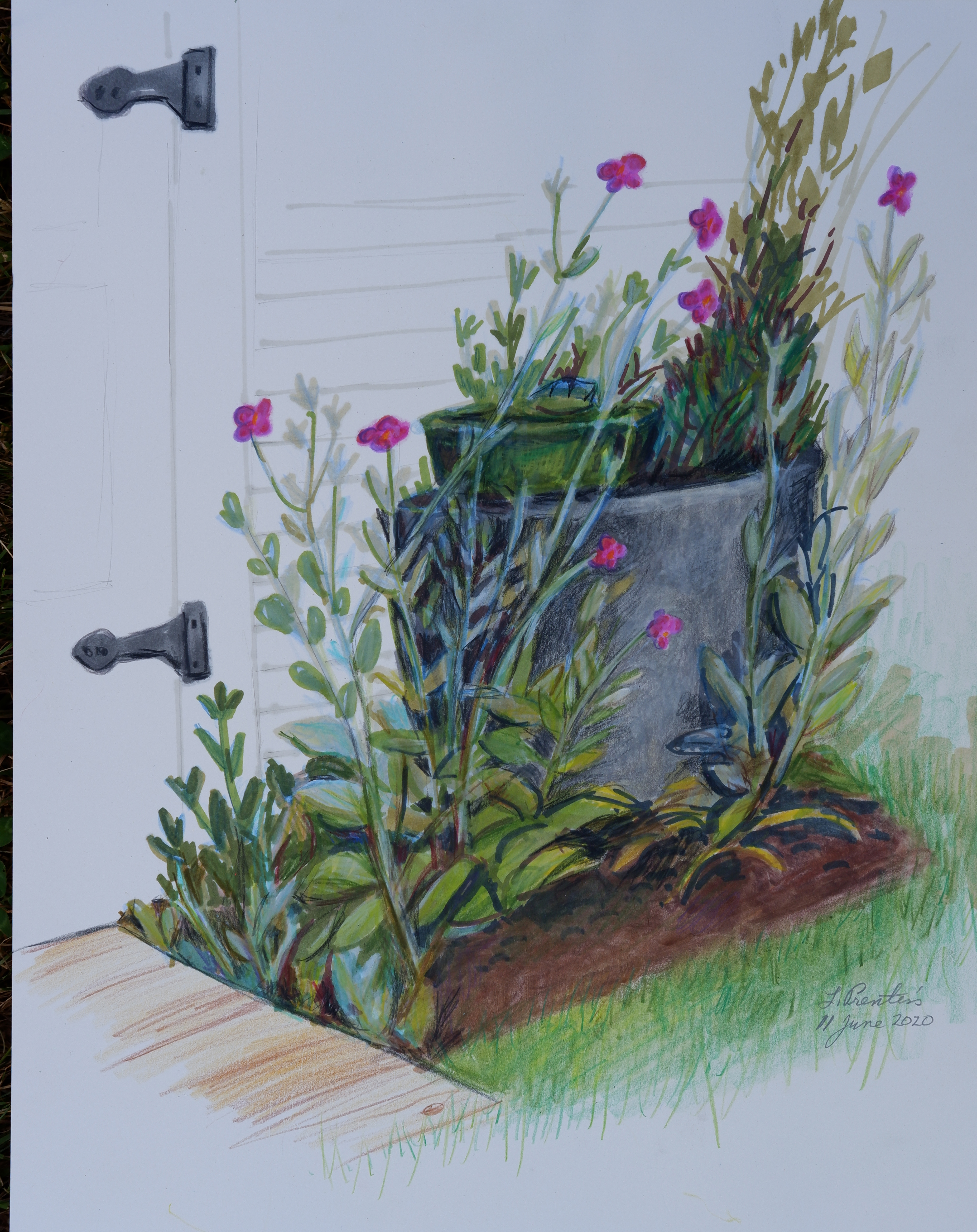 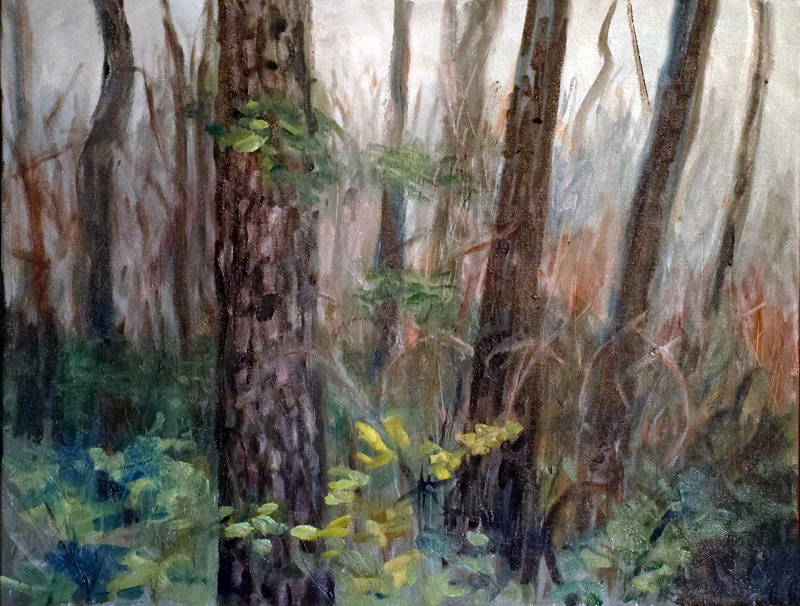